I’ve been away from the blog for a month now; holidays and work kept me busy enough. However, I’ve still been taking plenty of photos and today I’ve got a selection from my trip to the MFA in Boston. Sydney and I recently visited the museum as part of our trip out to see family and friends over Christmas and New Years. The main exhibit we went to see was Takashi Murakami, who I’ll confess I knew nothing of before attending the museum, as well as the main exhibits on permanent display. I’d been to the museum a few years prior, but completely forgot how massive it was. Consequently, we had to move pretty quickly through certain sections in order to make to another engagement we had later that evening.

For context, Takashi Murakami is a Japanese contemporary artist who blends both art and fashion, high and low in his style. Sometime around 2009 he coined the term “superflat”, which he meant to describe the unique style of Japanese art. Many of his pieces on display were modern renditions of older 17th and 18th Century Japanese pieces as well as a few recognizably Japanese pop art murals. Enjoy. 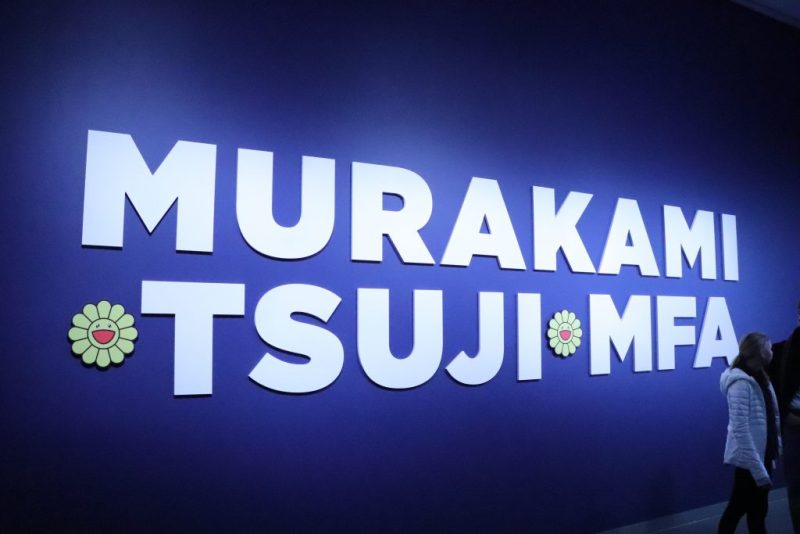 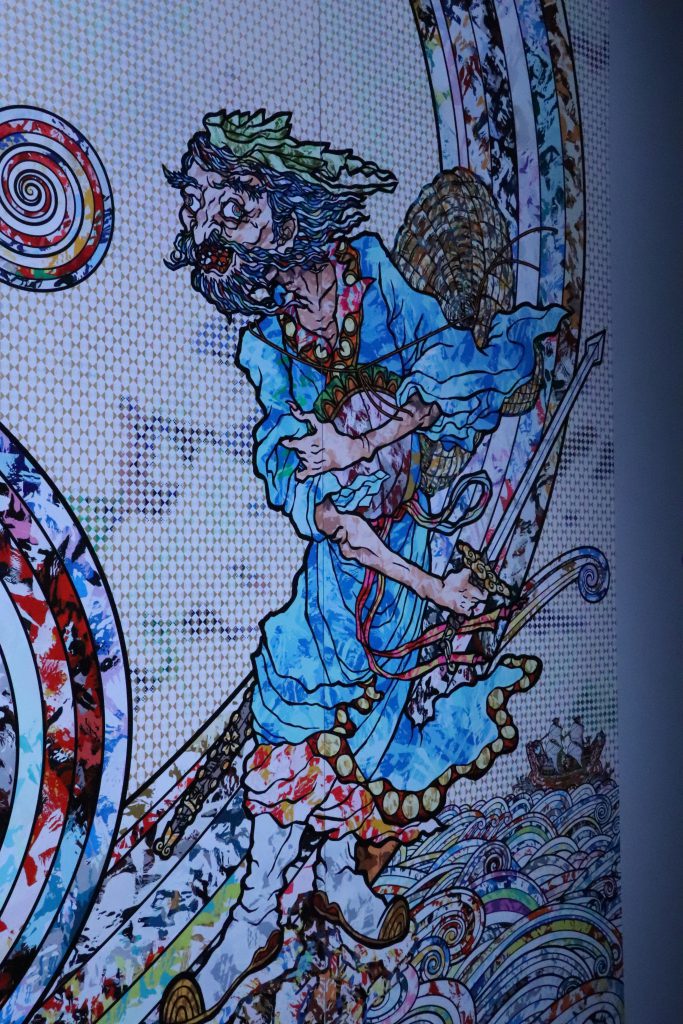 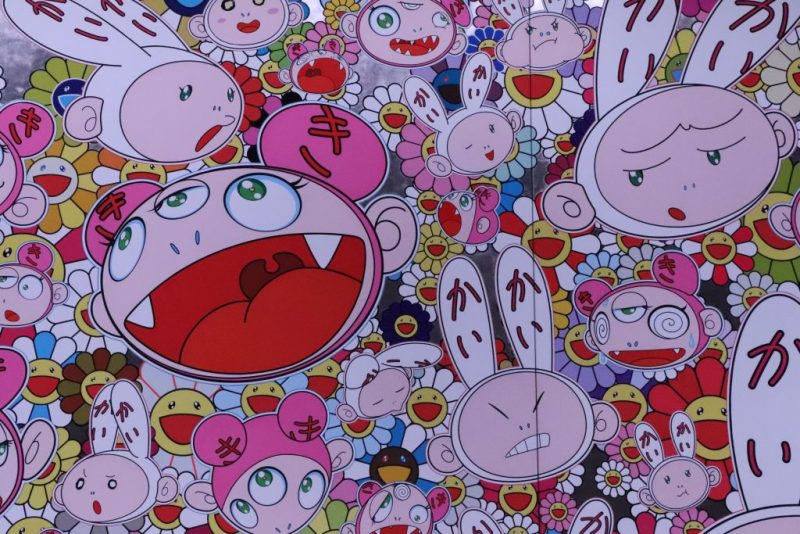 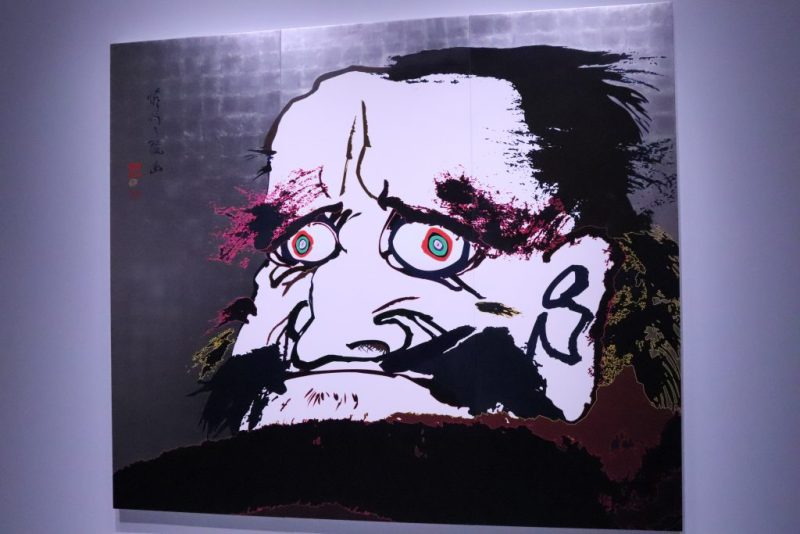 Thanks for checking these out and keep your eyes open for two more posts in the next few days. I’ve got some photos from the New England Aquarium and from the Legion of Honor in San Francisco.