I’ve been waiting for a chance to make it to the de Young’s Teotihuacan exhibition for a number of months now and on Sunday Sydney and I finally had a chance to head over. The exhibit featured a little more than half a dozen rooms filled with a variety of artifacts excavated from different digs of Teotihuacan. Most of these were either religious figurines or fragments from larger statues, although a few everyday pieces also appeared in the collection.

For background, Teotihuacan was a Mesoamerican city state founded around 100 CE near modern-day Mexico City. The site is noteworthy for a number of reasons, foremost being the large pyramids built along its famed “Avenue of the Dead”. The site flourished for around 500 years before eventually succumbing to a rapid decline in population and a large burning and destruction of the major civic and religious structures. The exact origins of the founders of the city are unknown as are the reasons for its rapid decline although climate change and internal upheaval are generally listed as the leading theories. 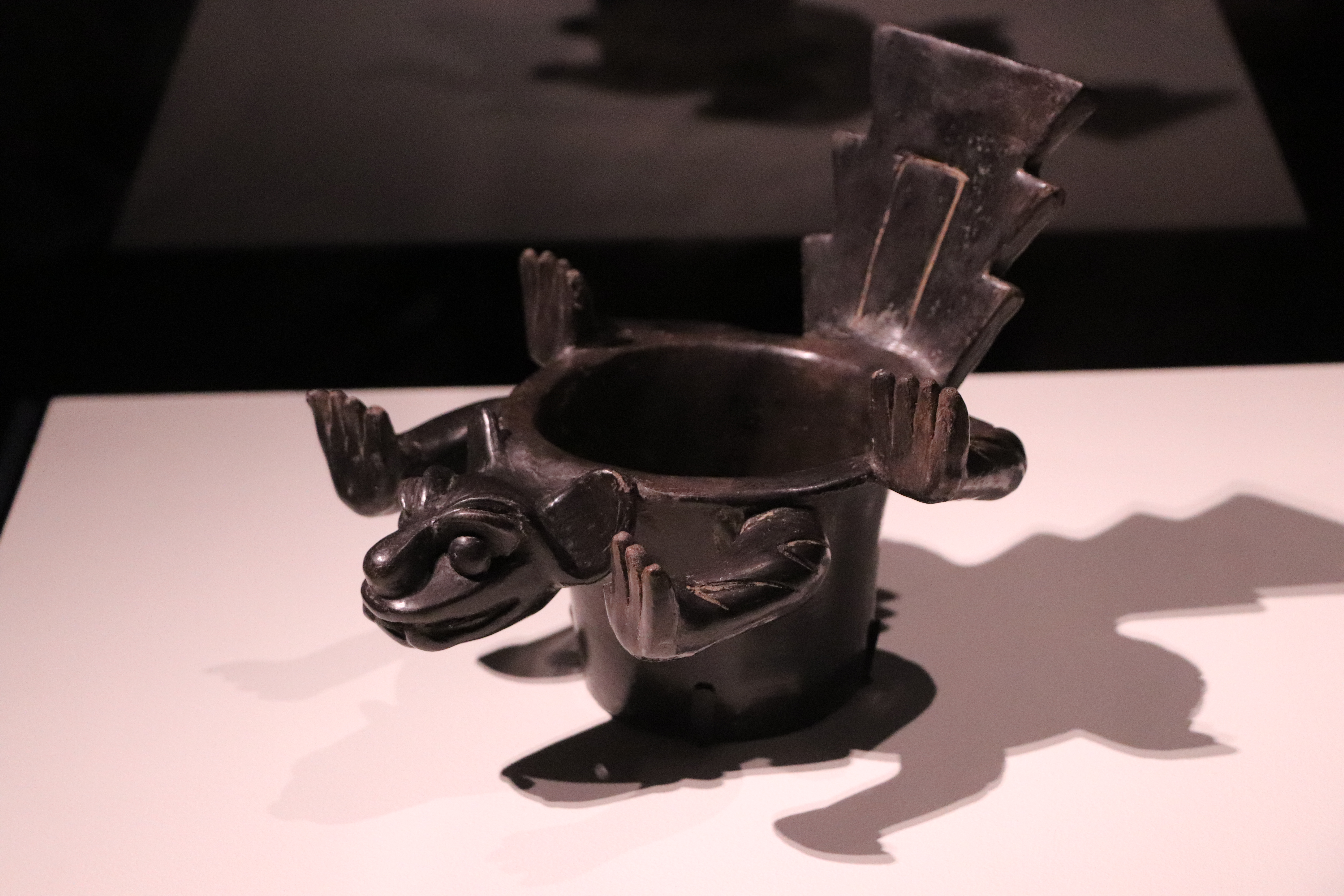 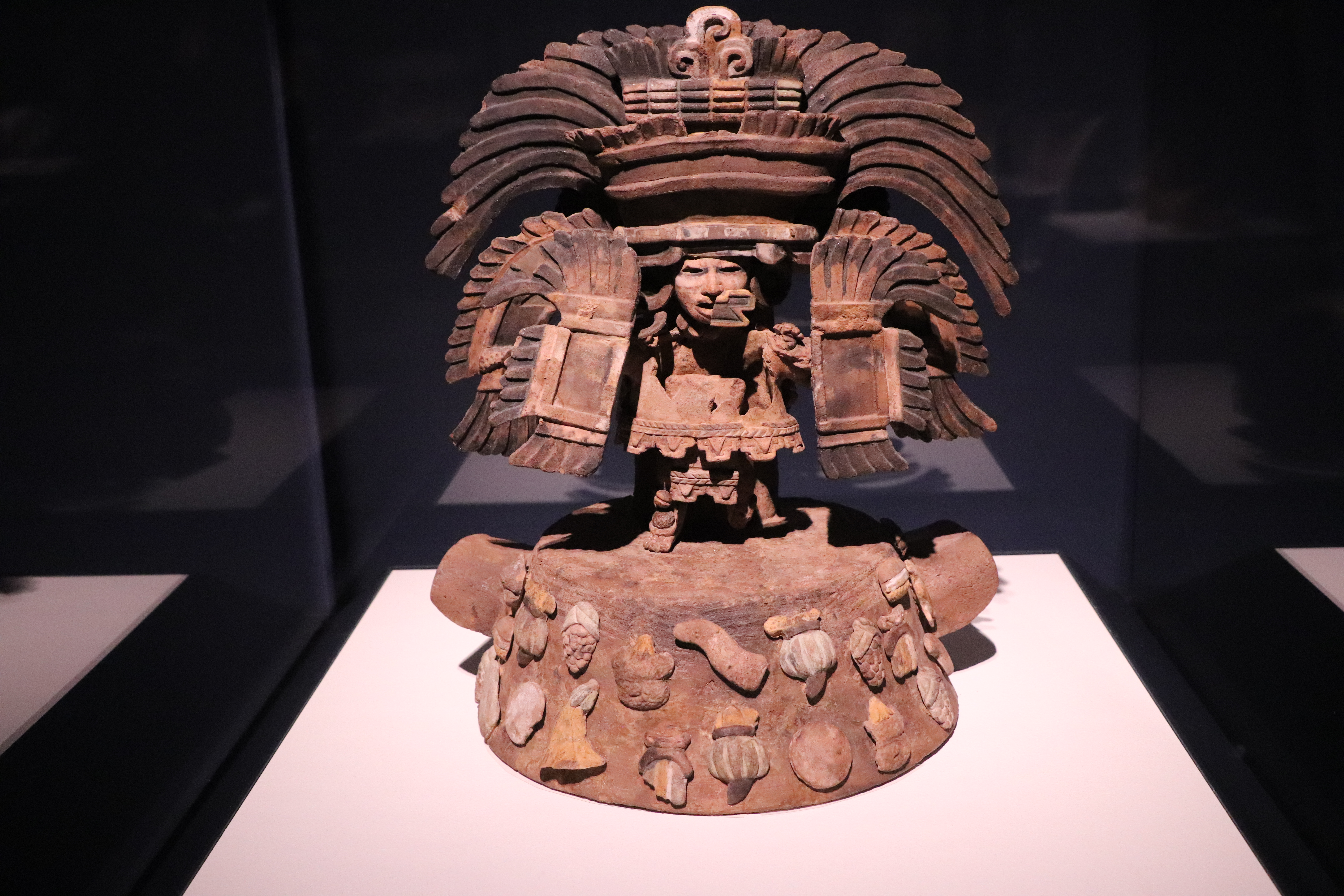 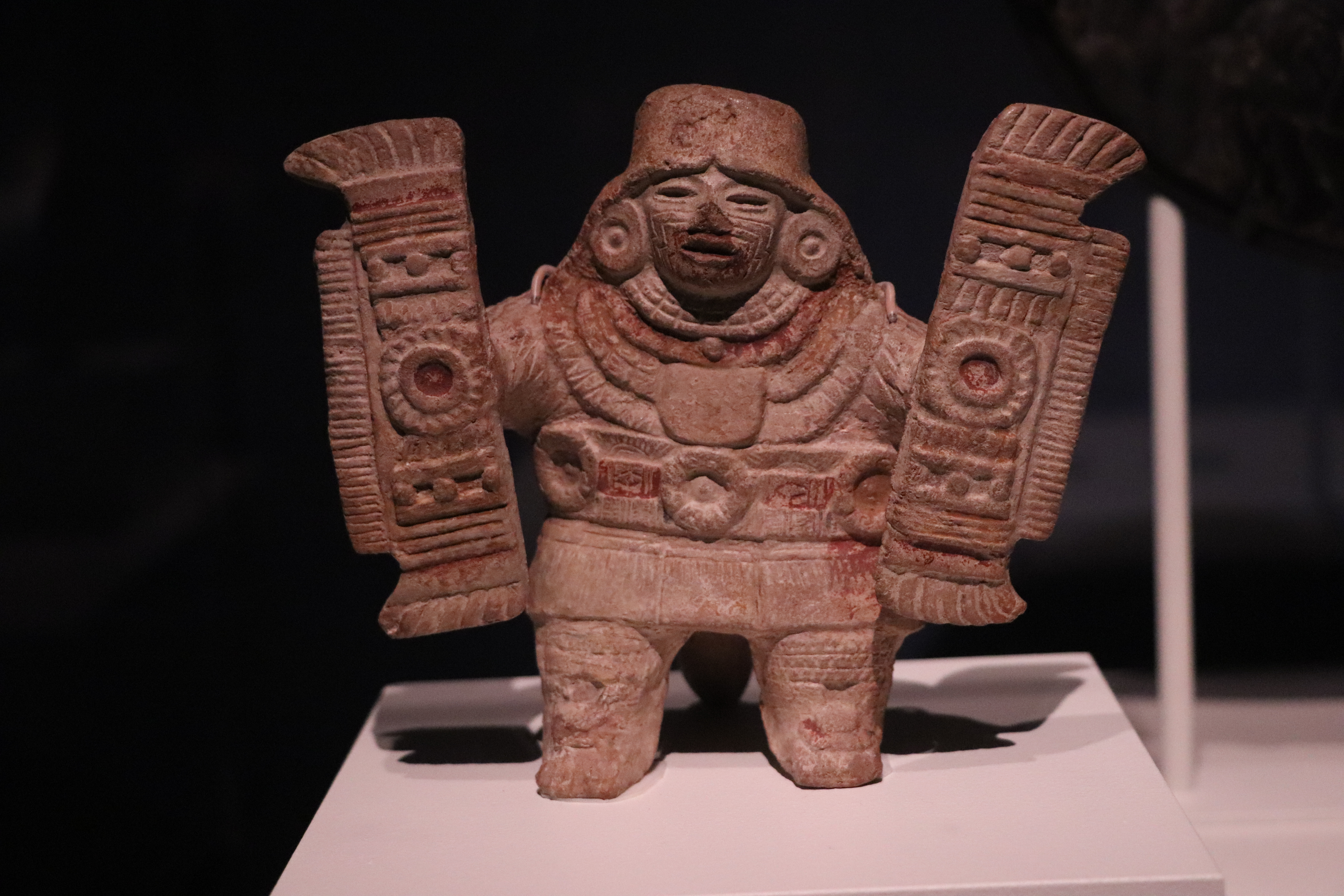 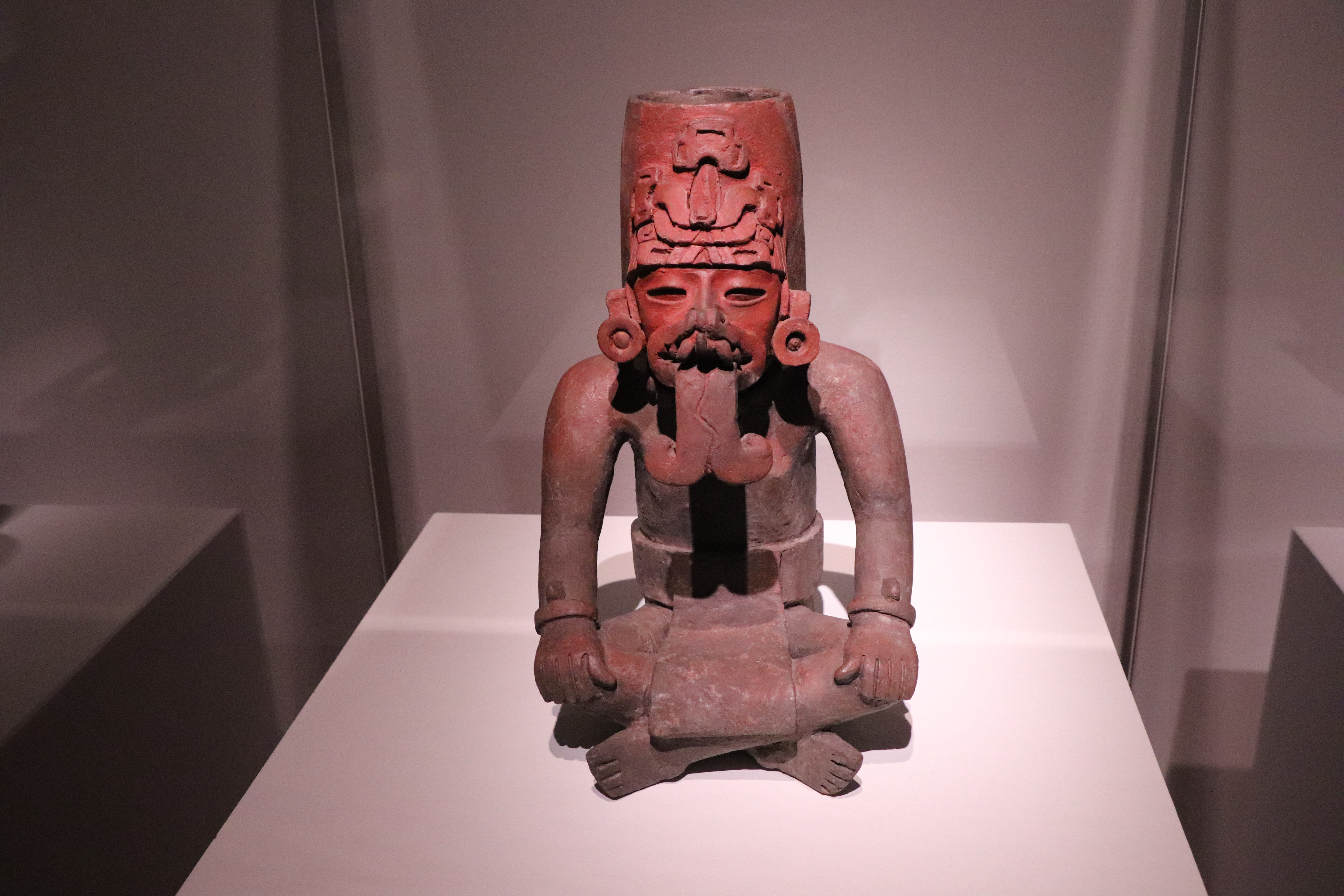 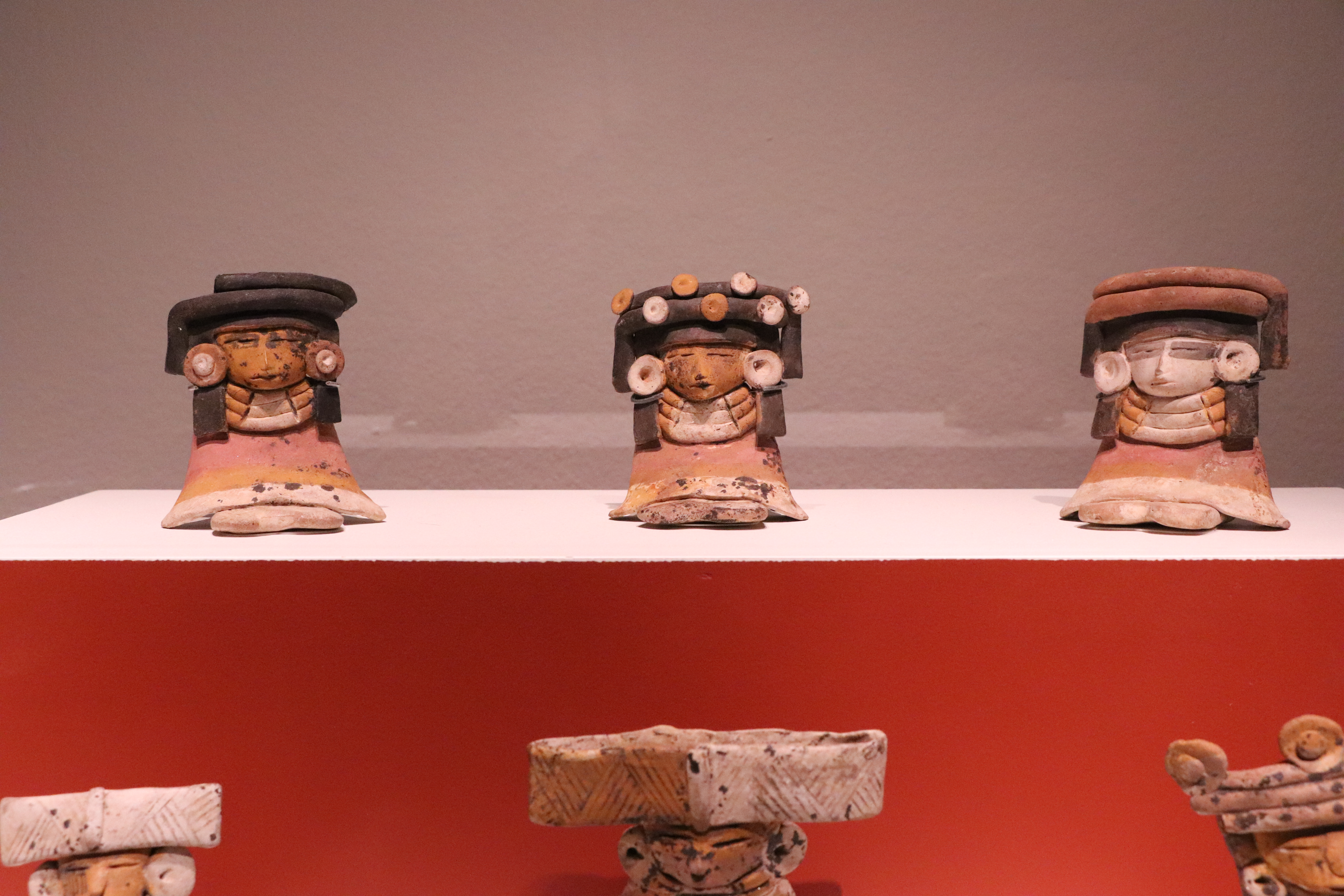 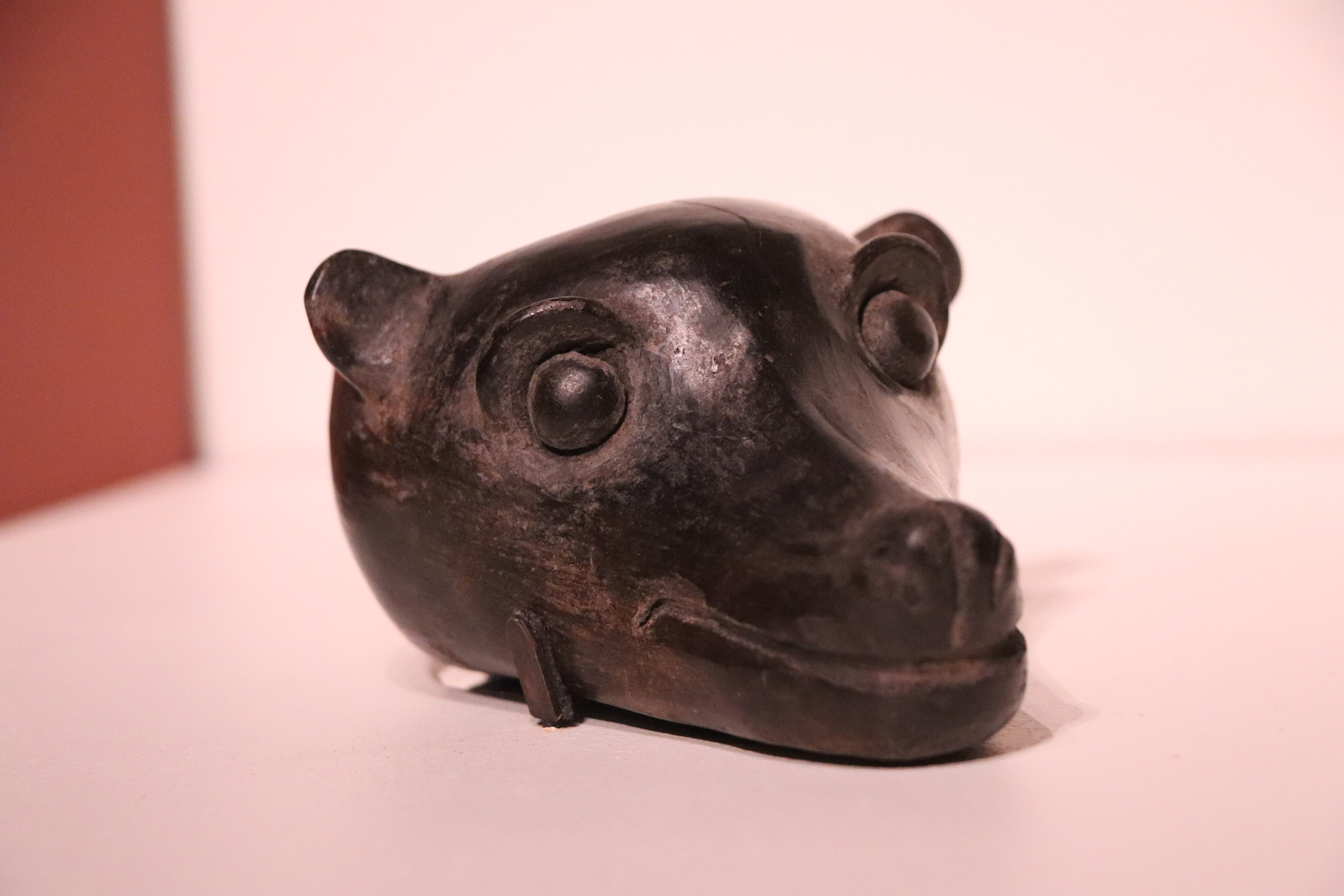 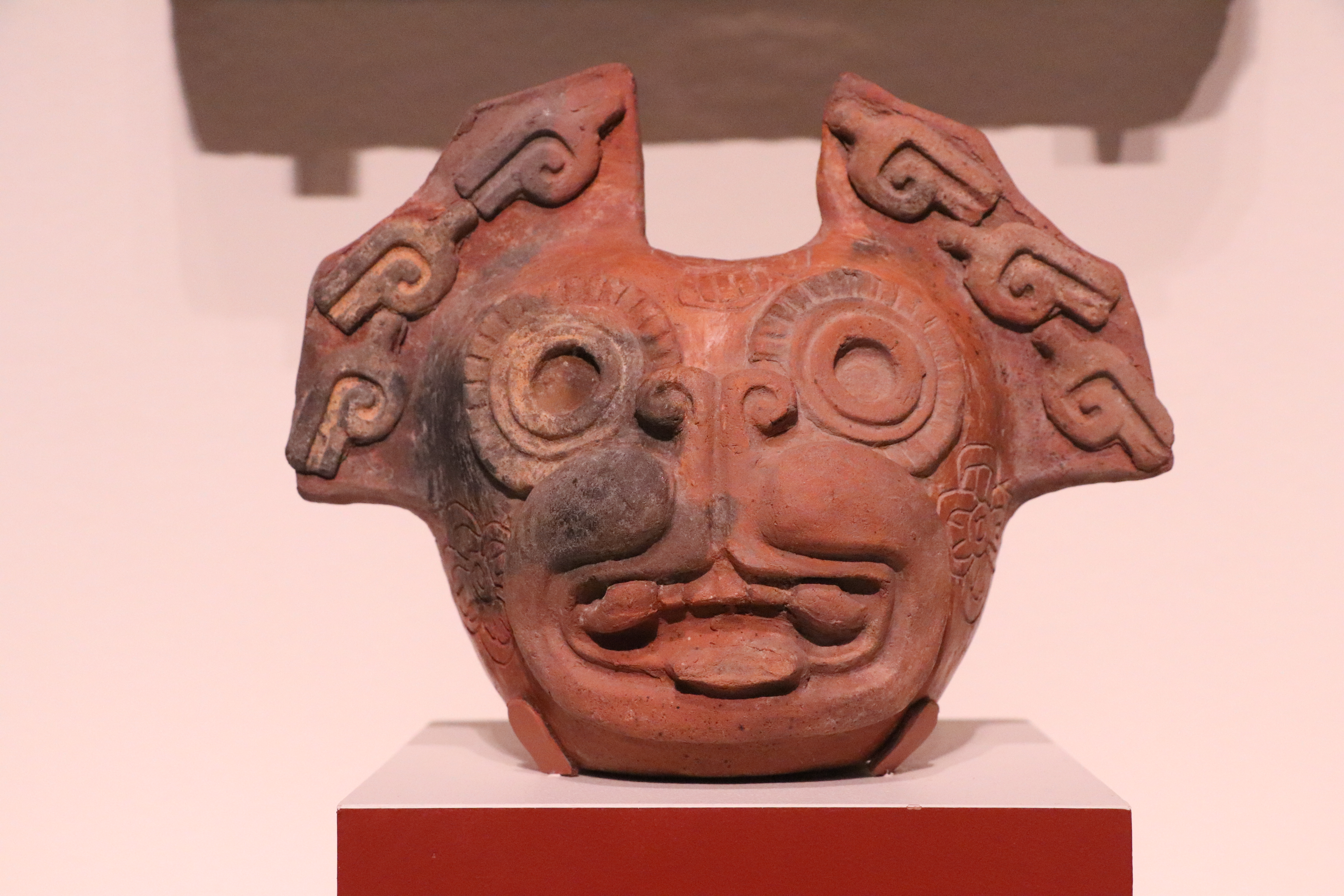 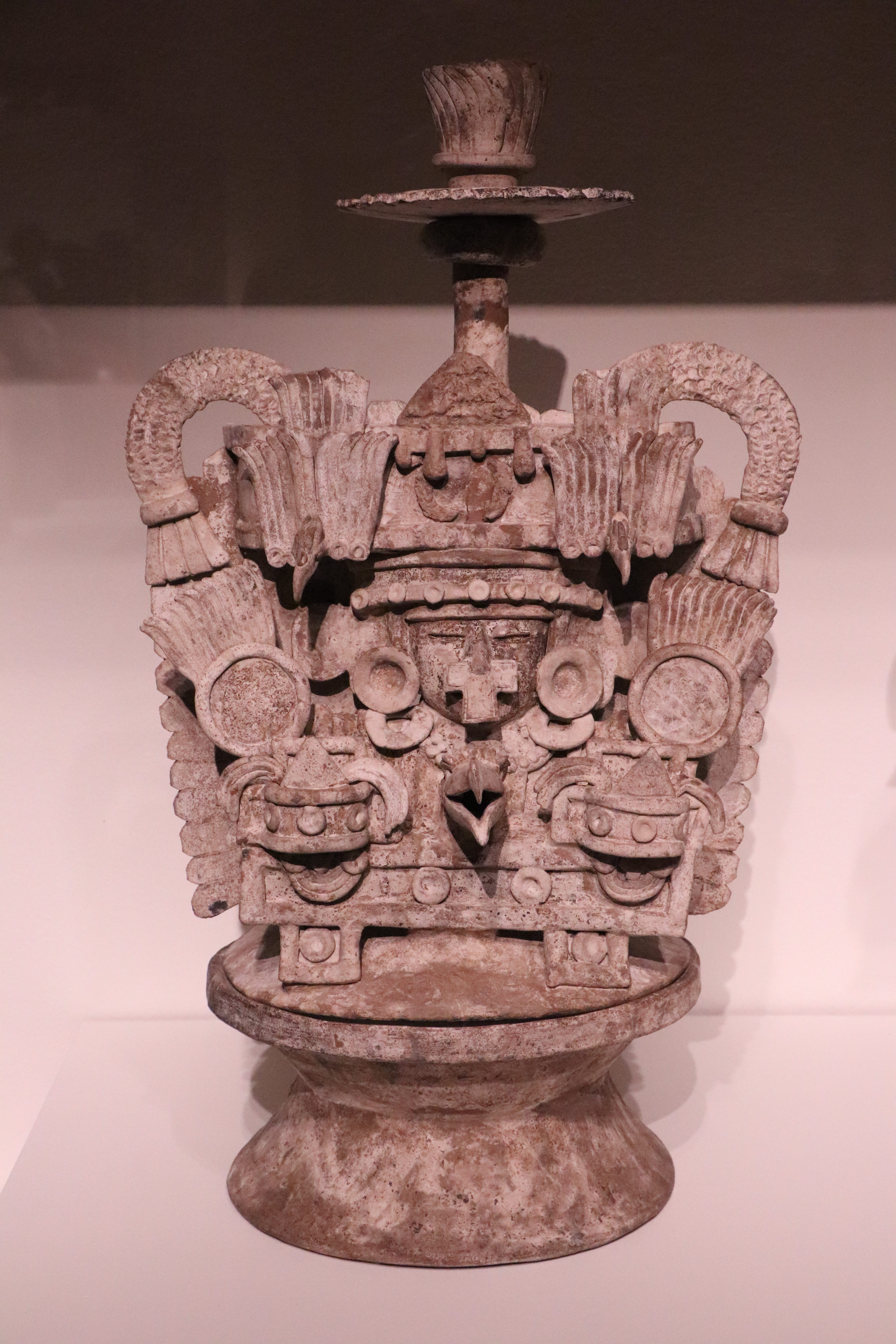 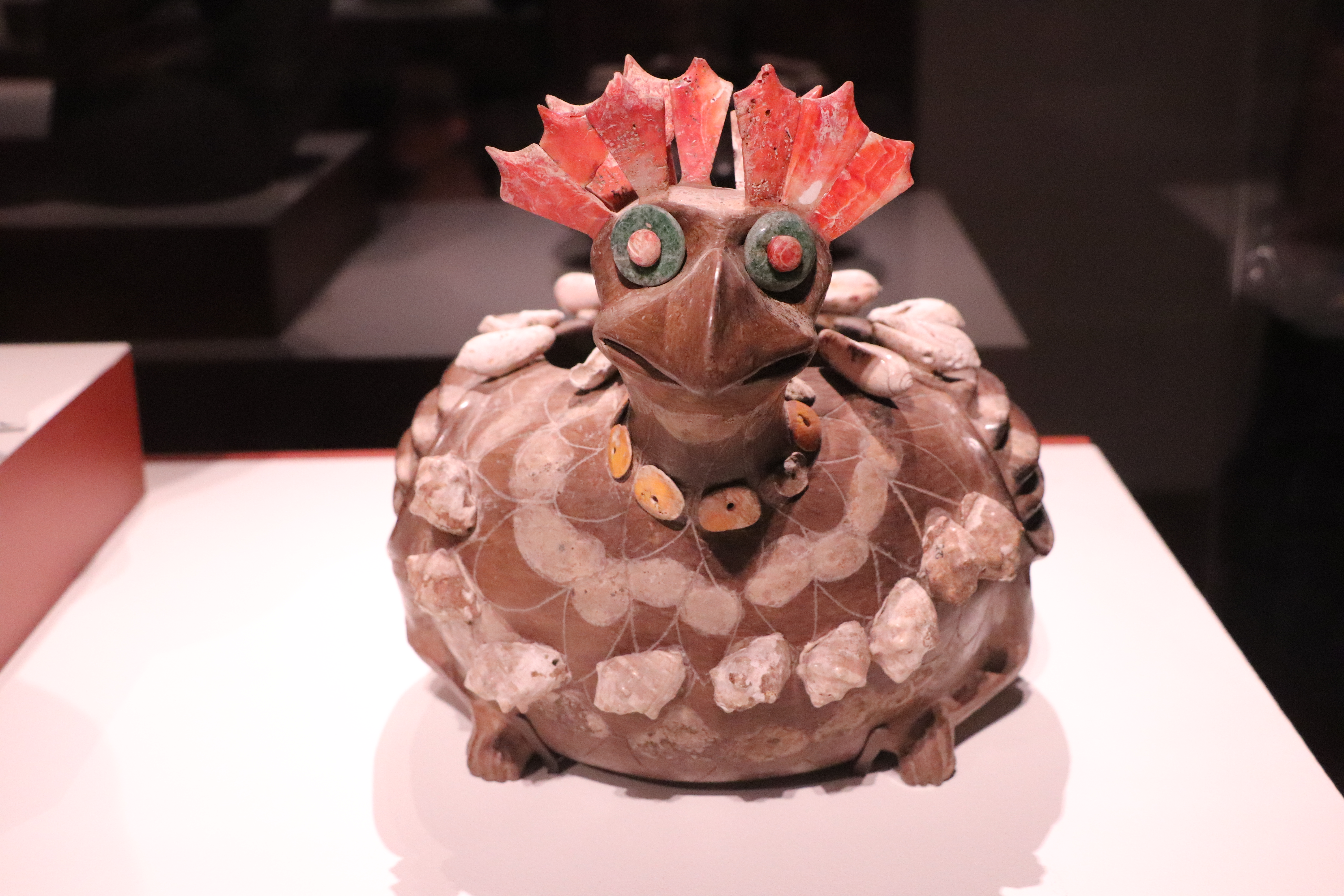 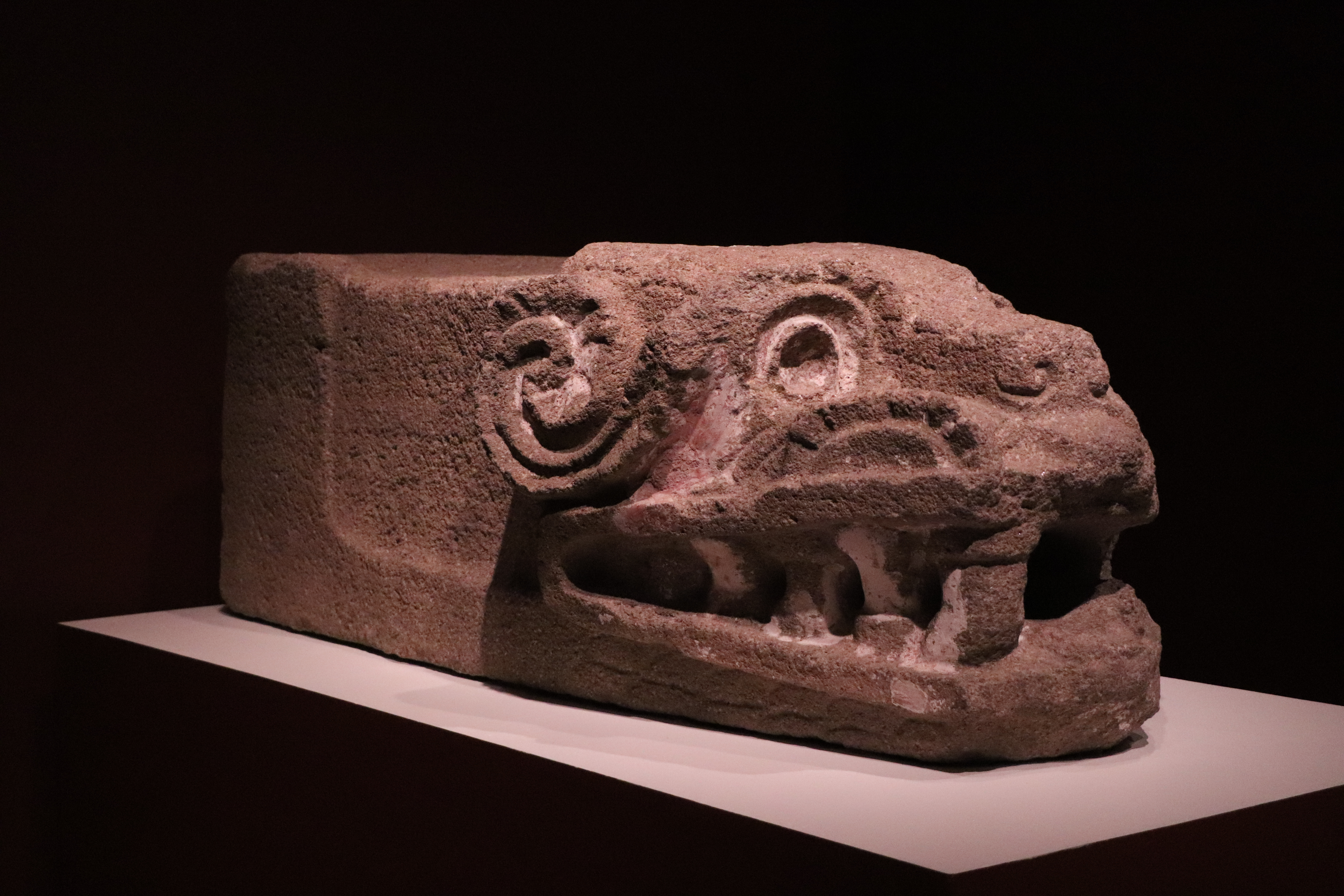 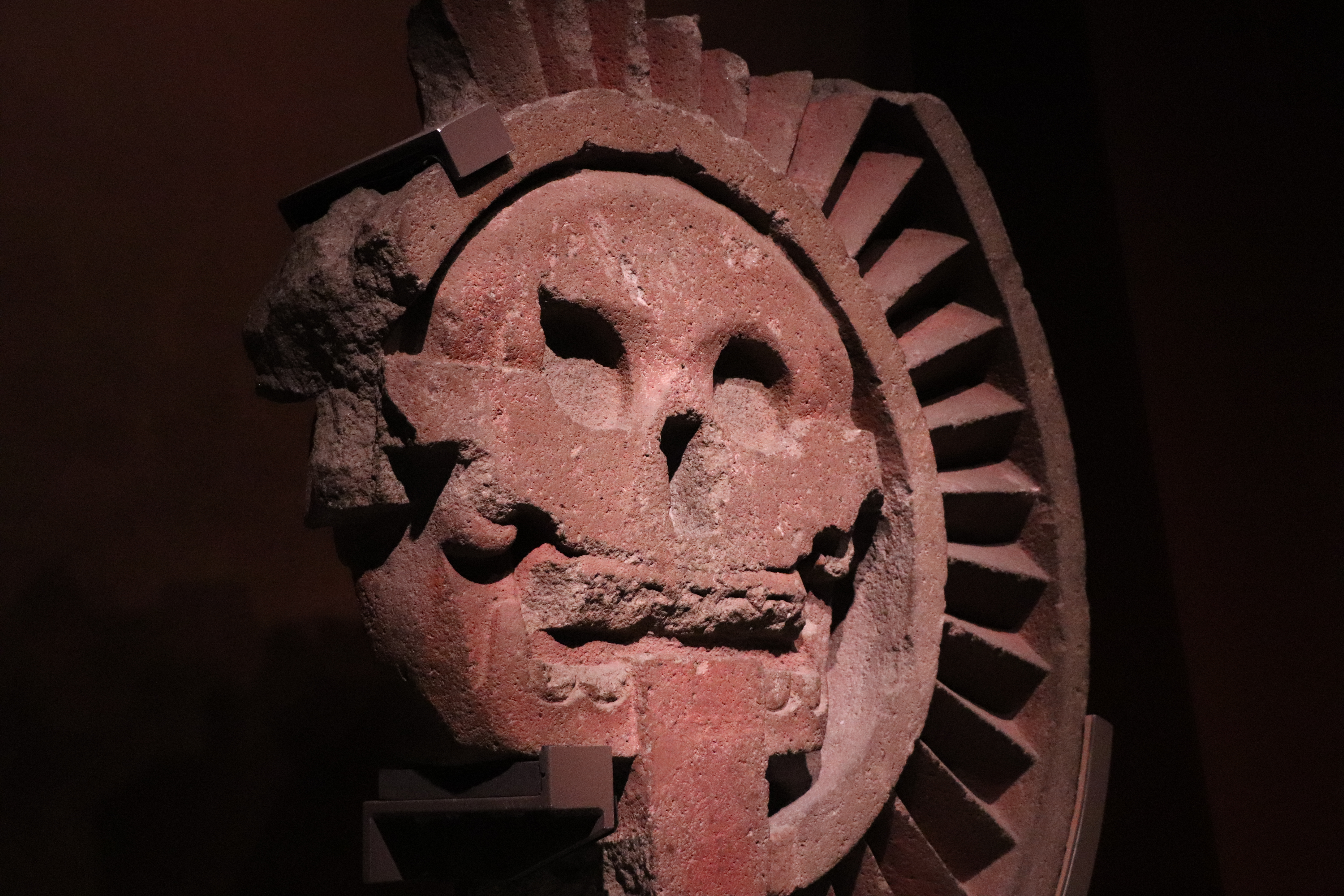 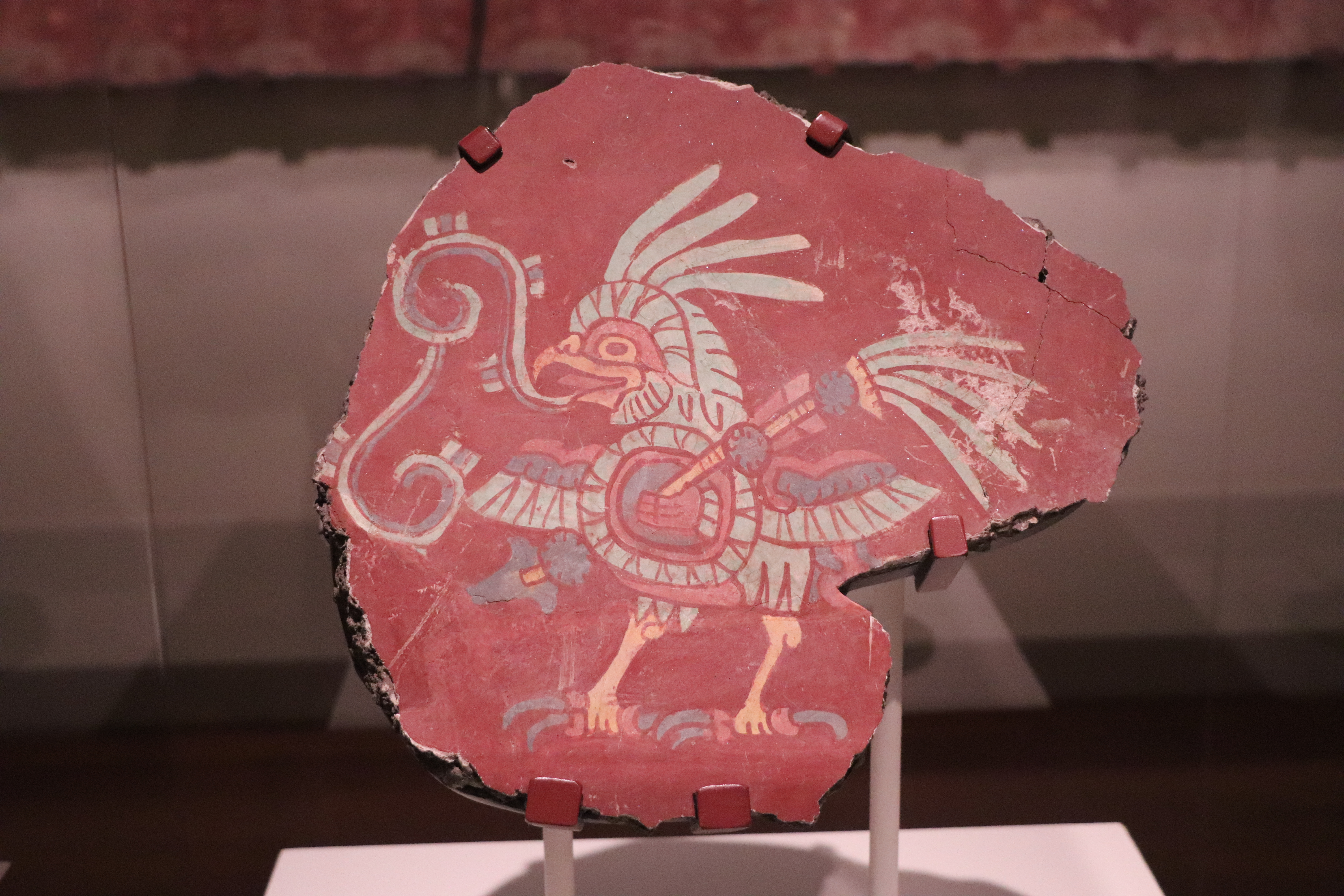 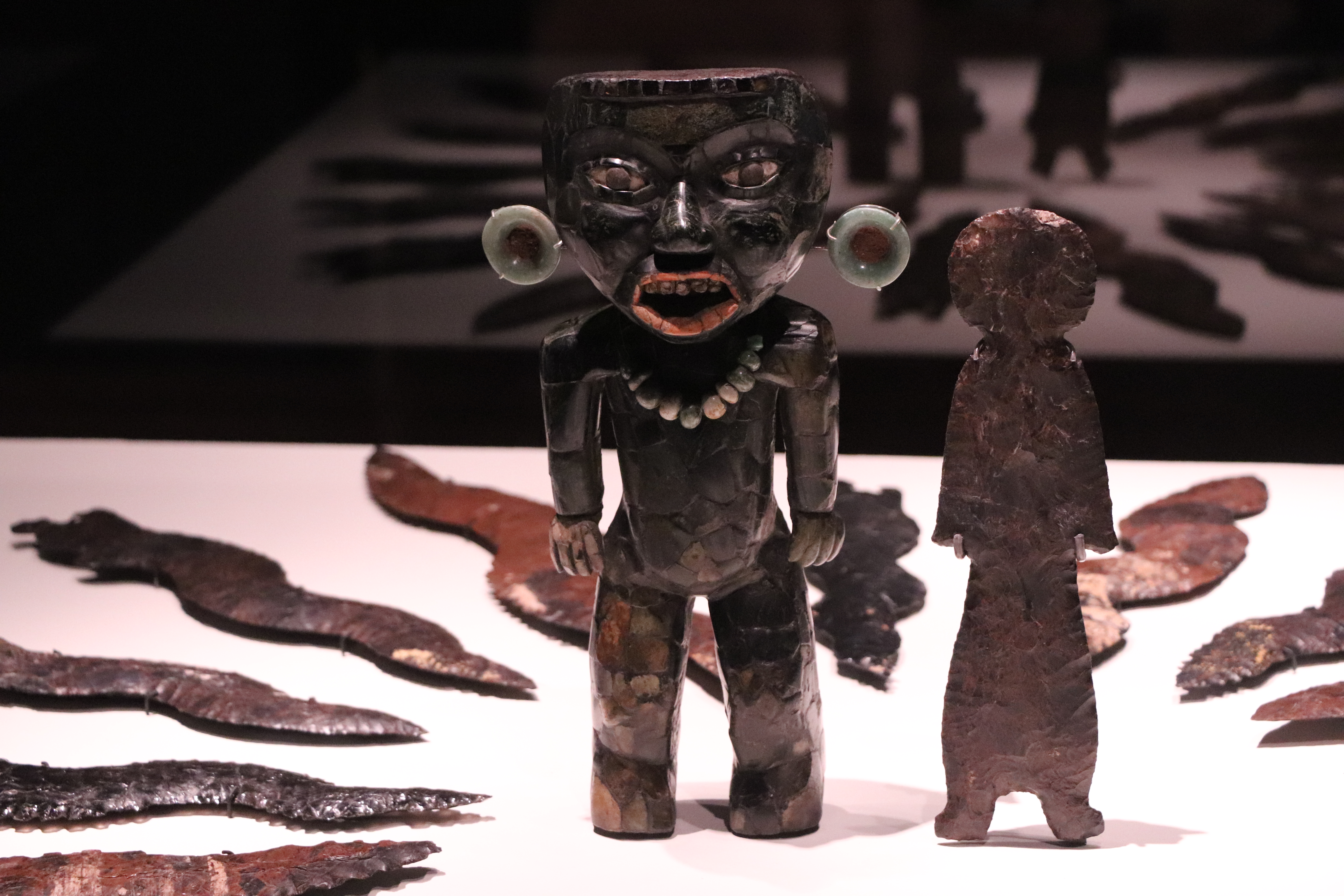 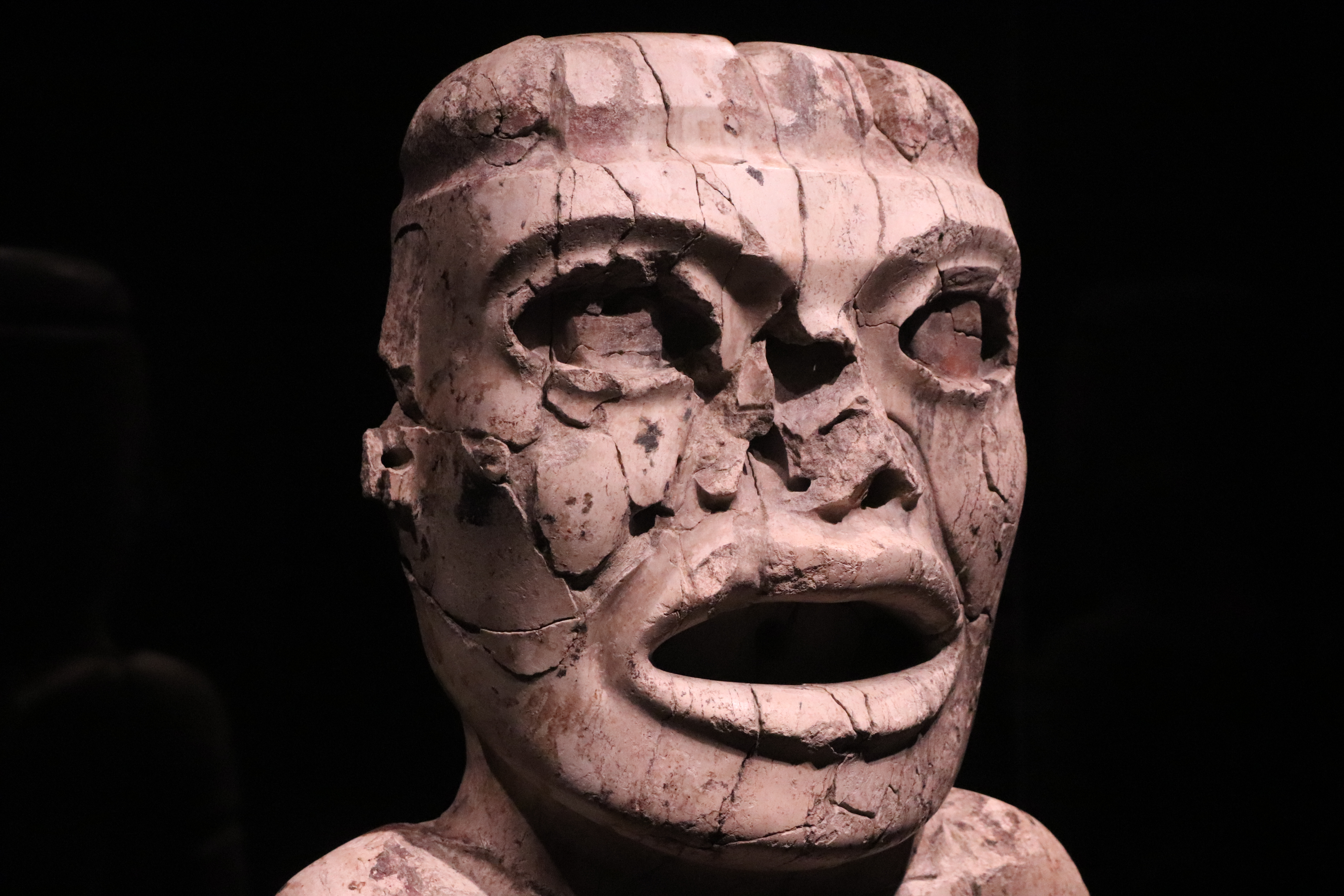 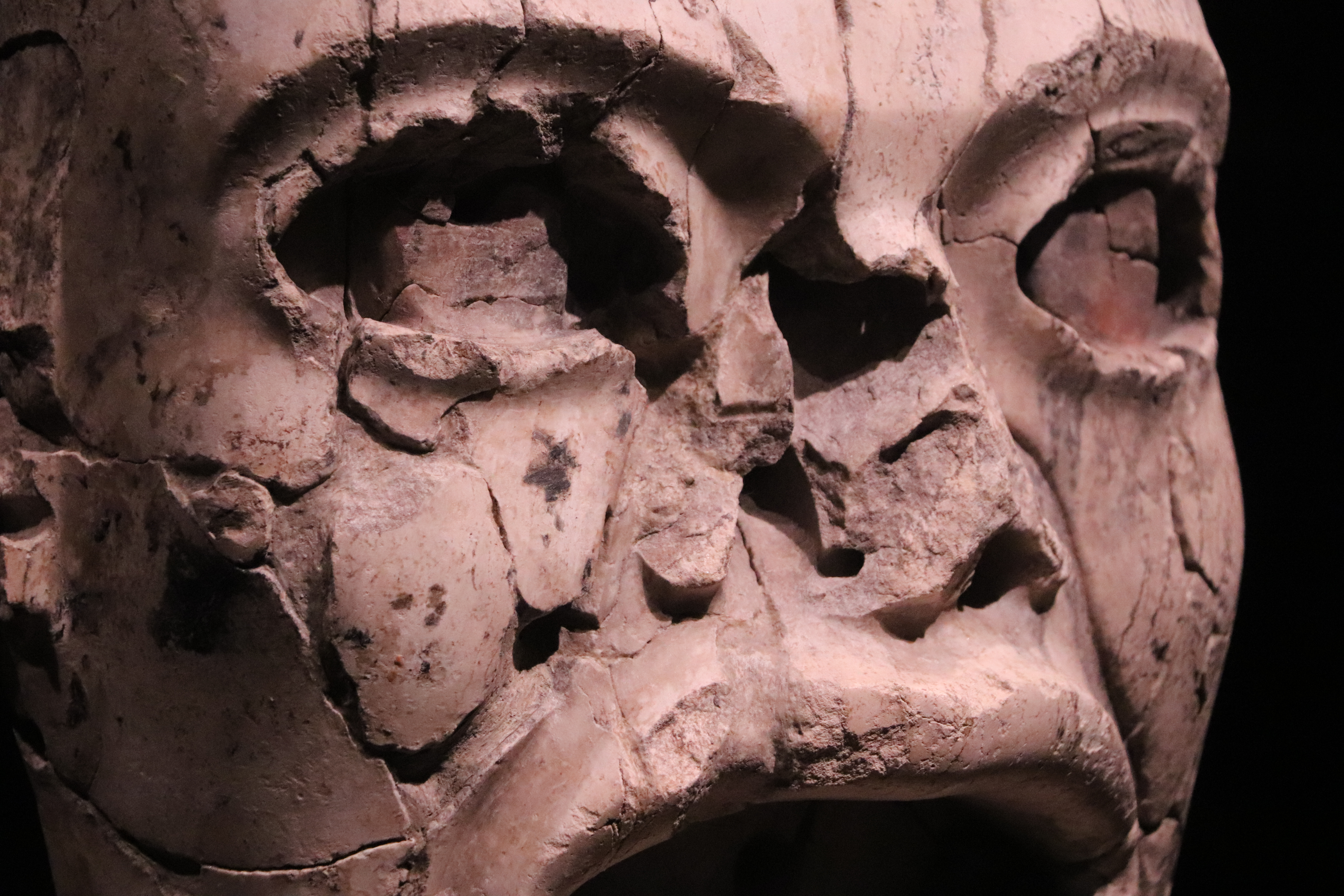 Thanks for reading and keep your eyes out for another photography post. Sydney and I are planning on going to the Legion of Honor in January to see their Rodin collection and their “Gods in Polychrome” exhibition of Greco-Roman statues painted in their original coloring.